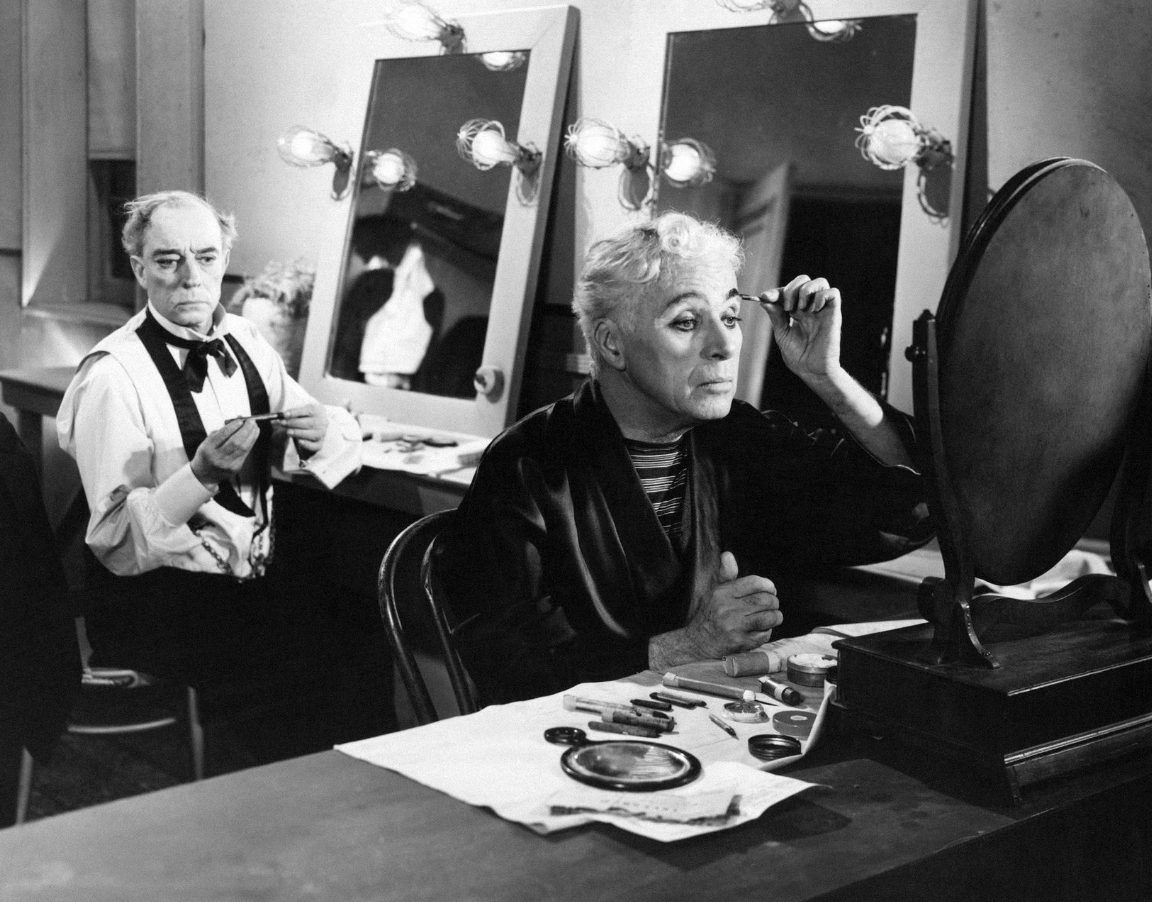 ‘EFS Publications’ is an online journal edited and published by the Experimental Film Society (EFS).

“... the most active, prolific and intrepid group of experimental filmmakers working in Ireland today.” AEMI

Experimental Film Society (EFS) is an Irish company dedicated to the production and screening of experimental cinema. It grew out of the former Experimental Film Society collective which was formed and managed by the company’s founder and director, Rouzbeh Rashidi. EFS concentrates on nurturing film projects which reflect the distinctive cinematic vision that it developed over its eighteen year existence as a not-for-profit collective. EFS produces films that are distinguished by an uncompromising devotion to personal, experimental cinema. These films adopt an exploratory, often lyrical approach to filmmaking and foreground mood, atmosphere, visual rhythms, and the sensory interplay of sound and image. EFS is at the centre of a new wave of Irish experimental filmmaking.

EFS also curates screenings of experimental film, mainly by filmmakers and artists associated with it, both nationally and internationally.

EFS was founded in 2000 in Tehran, Iran by Rouzbeh Rashidi and has been based in Dublin, Ireland since 2004. As a film collective, it produced, co-produced, or otherwise assisted in the production of over fifty no-budget or very low-budget feature-length films and 500 short films. In 2011, EFS began to organise screenings, performances and talks, an initiative which has since resulted in over one hundred events all around the globe.

In mid-2017, EFS became a company limited by guarantee to facilitate the increasingly ambitious and professionally funded projects it now focuses on.

“If an artist needs to write explanations about his work, there is something wrong with the work. This opinion is widely spread and it is possibly true to a certain extent in the area of the fine arts, where a long tradition of professional criticism exists. In the area of the experimental – or avant-garde – film the situation is different, as there exists no comparable tradition. Here the artists themselves have to work out categories to judge their work. Therefore it is necessary to write about the films to help in their understanding.”

For me, ‘EFS Publications’ was born of three main factors. A couple of them are very personal.

1_ All of us at EFS are engaged with the craft of filmmaking and are filmmakers first and foremost. But we are also animated by a passion for the history of film; our films are constantly interacting with, incorporating, or ingesting the history of film directly or indirectly in a creative and mysterious love affair. Therefore, a platform to discuss this has become necessary.

2_ After more than fifteen years of making and screening films, I came to the realization, like Birgit Hein, that I need to explain myself in critical terms simply in order to survive as an artist. And by ‘survive’, I mean to continue making and screening films. EFS has organically created an underground niche for itself, but the type of work it produces is still fragile and emerging as far as its visibility is concerned. For a long time I felt the work should speak for itself, but I have seen that frank and, if necessary, controversial discussions around it have only had positive outcomes. Therefore I have decided to systematically write about what I do in my films, what I think about the cinema in general, and how I feel about the work of others.

3_ I have always believed in cinema as a craft, and perceive it as a laboratory of experimentation: tests, trials, and errors. This process should, therefore, be systematically documented and shared with others.

It is important to mention co-editor Maximilian Le Cain who founded the online experimental film journal ‘Experimental Conversations’, editing it from its inception in 2008 to its demise in 2014. During these seven years Le Cain treated this magazine as an extension of his ideas about cinema and allowed his contributors to do the same.

I learned an important lesson from ‘Experimental Conversations’: if you don’t know the history of film and film criticism, you can’t hope to find your way through its future. Engaging with film history is not only important but essential for filmmakers.

“If one more person tells me this is just like old times, I swear I’ll jump out the window”- Buster Keaton as “Calvero’s Partner” in Limelight (1952)

Special thanks to Maximilian Le Cain