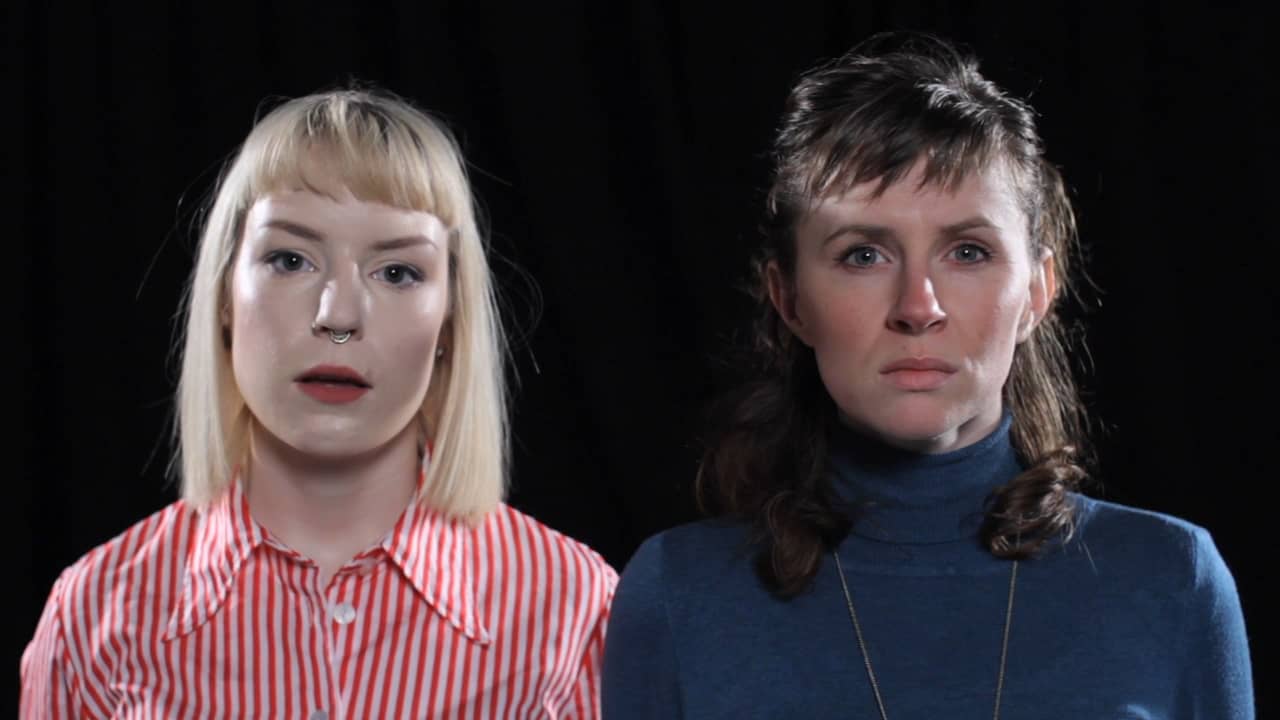 What follows was originally written as programme notes for a screening of Chris O’Neill’s films that took place at Triskel Christchurch Cinema in April, 2017.

This Saturday, Cork audiences will have the welcome (and, I would say, overdue) opportunity to see a full programme of short films by Chris O’Neill, one of Ireland’s most intriguing, cinematically sophisticated and tantalizingly elusive filmmakers. Having seen all of these films at one point or another over the years, they struck me as being part of an incomplete puzzle: hints at an emerging and distinctive cinematic sensibility that hadn’t quite revealed itself. And at a first glance they do seem like a disparate bunch, ranging from full-on structuralist experimentation to found footage conjuring to the most oblique of documentaries to mumblecore to music video to glossy narrative. Looking at these titles listed as a programme, however, it suddenly seems the puzzle has completed itself and Chris has finally revealed himself.

What is most impressive about the films as a group is the coherence that soon becomes apparent, the way Chris makes all these works personal. This is not simply a matter of tossing in some superficially self-indulgent thematic or iconographic tokens to ‘sign’ an otherwise anonymous work. Rather, each film is an engagement with a different set of filmmaking rules which Chris approaches with craftsmanlike humility and yet always finds a way to tackle with a lucid formal precision that is, in fact, always structuralist and experimental. Each film is an inquiry into a form of cinema and an organic vessel into which his preoccupations can quietly seep. There are two significant poles to his work. The first is a reflection on the moving image apparatus and the act of watching film. The second is an obsession with portraiture, specifically of women. The two overlap significantly, of course. The first can be traced from It’ll Always Be 11.16, an elegy for a closed down cinema, through his two Scorsese found footage works, especially the magnificent Saint Francis Didn’t Run Numbers, which focus on what we miss in every shot when we watch a film, through Tony & Bill, a re-imagining of Balch/Burrough’s identity swapping routine in the form of a shot-by-shot remake with a female cast, and perhaps culminating in Raquel Times Ten in which a video portrait is seen in process of poignant technological decomposition through being repeated with increasing degrees of VHS visual noise and degradation. This technique is again used in the music video Almost Perfect, another series of video portraits under attack from VHS decomposition and the melancholy just-five-minutes-ago becoming-memory quality that VHS has now acquired. Raquel is an uncompromising example of minimalist experimental cinema at its most severe; Almost Perfect is a music video, a type of filmmaking often despised as the most commercial and superficial. With an ordinary filmmaker, one might be suspicious of the relationship between these works: the former the product of a dilettante, the latter of someone all too willing to sell out and trivialize his ostensibly more serious endeavors. It is testament to Chris’ very unusual capacity to own any genre he takes on that each of the two films feels equally powerful, equally personal and equally serious as an investigation of form.

Finally, it must be emphasized that Chris is not simply a dry formalist. What unites these films is a troubling and poetic sense of isolation and an omnipresent instability, a feeling of being cut adrift from solid ground. This is equally true of the young woman leaving her job in Receptive. Totally Receptive as of familiar images being rendered strange in St Francis as of the image itself slowly dying in Raquel. This mysterious insecurity about ones identity in the world, as human or as image, is at the heart of these films.