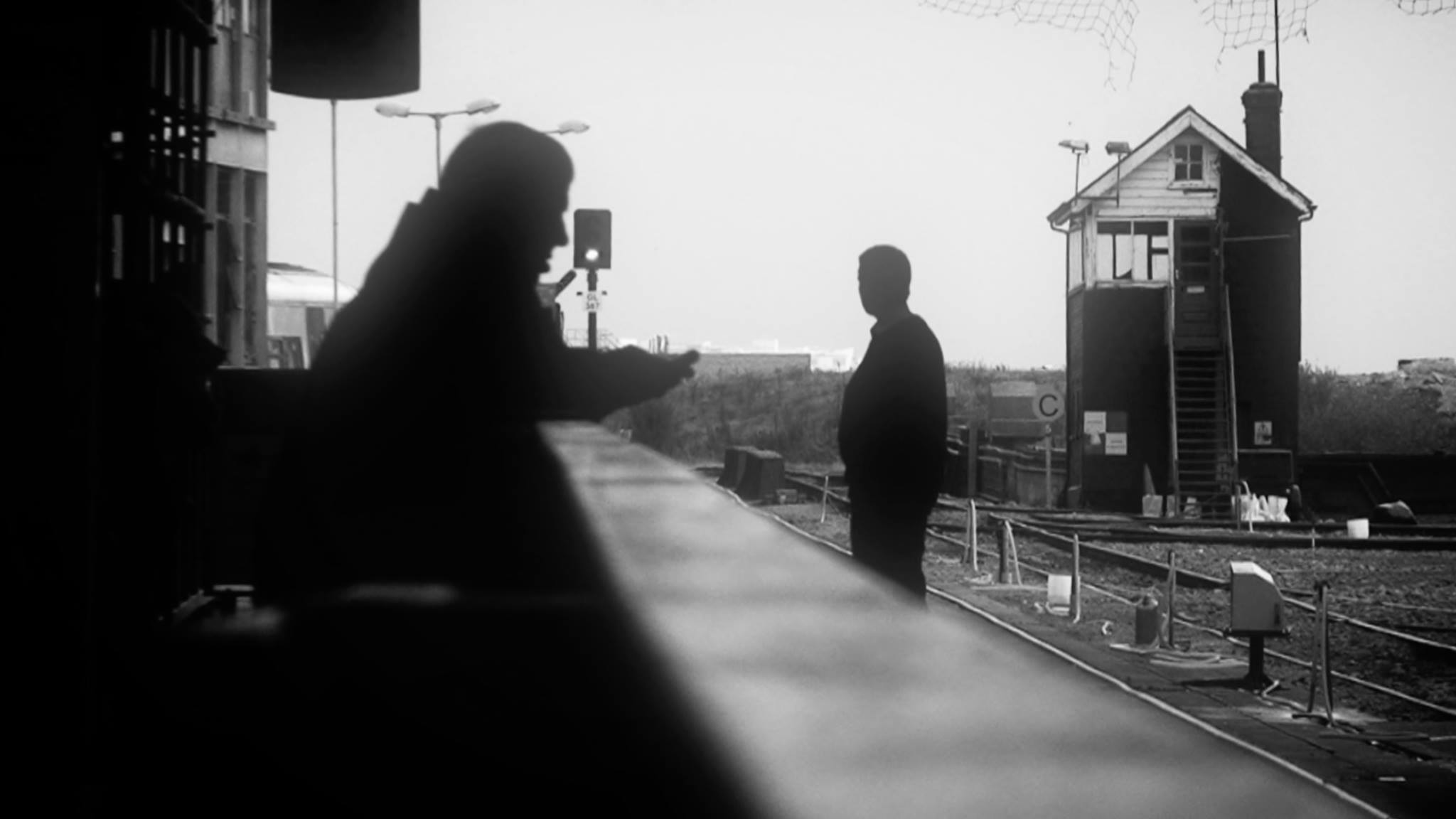 First of all I’d like to note that I am not a critic in ANY sense, but I have been so inspired by this film by Rouzbeh Rashidi that I feel compelled to speak out in support of it. Any failure to convey something accurately enough about this film lies solely on me and not on this film. The film has been such a powerful experience that finding any words that accurately describe it has been nearly impossible for me. Like the greatest films, its power comes through experiencing it, intuitively connecting with it, and not from describing it to somebody else. So I ask that you bear that in mind while reading the following comments. On that note…

Rouzbeh Rashidi’s new feature film, “Closure of Catharsis” has been the most inspiring feature films that I’ve seen since Bela Tarr’s Satantango. I don’t say this lightly- I consider Satantango to be one of the greatest of all films. Also this is not a positive bias because the opening credits note that the film was inspired by a film manifesto that I wrote in 2008- if anything I sometimes feel protective of that manifesto and might look at anything that references it with a more unforgiving eye. Further complicating things is the fact that Rashidi’s film does one thing that normally will annoy the hell out of me in a film, which is when an actor makes reference to being filmed. Normally this comes off to me as a post-modernist contrivance, however in this instance, we are sharing in an experience with a man on a park bench, who happens to be an actor being filmed. The fact that he would address the camera and reference being filmed, is then perfectly natural and only adds to the authentic experience that Rashidi’s film and James Devereaux’s performance provide for us.

While being inspired by the manifesto that I wrote, at the same time the film is not afraid to prove me wrong on something: in the manifesto I had some critical things to say about digital video being a poor tool for conveying authenticity, texture, and the deep-lying essence of life. Since writing the manifesto I’ve moved away from that view, realizing that the assertion simply was not true after seeing work by certain people using the medium. Rashidi’s film, with its moments of dreamlike, transcendent imagery is yet another nail in the coffin on my previous assertion.

Another of the cinematic miracles that Rashidi and Devereaux accomplish in the film is to make some of the longest takes of an actor performing improvisationaly (that I’ve seen) and 1. for it to remain engaging throughout the whole take and more importantly 2. that it never for a moment feels dishonest or forced in any way.

In these long takes we share the experience of trying to remember a past event with Devereaux and these moments that occur within this experience- whether it be a cough, a slightly shifted gaze by Devereaux or a cutaway to trees rushing past a car window hidden within a possible memory, Rashidi treats these moments with a shared value. What we are experiencing here is something more real than cinema. This is something much closer to life, something closer to things than “neorealism”. We are sharing experience; we are sharing duration.

That someone like Rashidi can make a feature film this honest and beautiful with no money to accomplish it (the film cost the price of travel to London and digital tape- about 300 British Pounds Sterling) and others (including many “art” filmmakers) cannot do the same, furthermore cannot even with budgets of million+, and get PAID for their work is one of the completely insane failures of modern film culture.

We owe it to ourselves to support filmmakers like Rashidi in any way we can- whether that means through financially supporting future work if we are able to, or even just by making sure that work like this is acknowledged and experienced. This kind of works brings us closer to deeper understanding of many things- and we are lucky and become more complete people when we encounter such work.

Jesse Richards is an internationally collected artist and photographer; and as a filmmaker, he founded Remodernist Film.