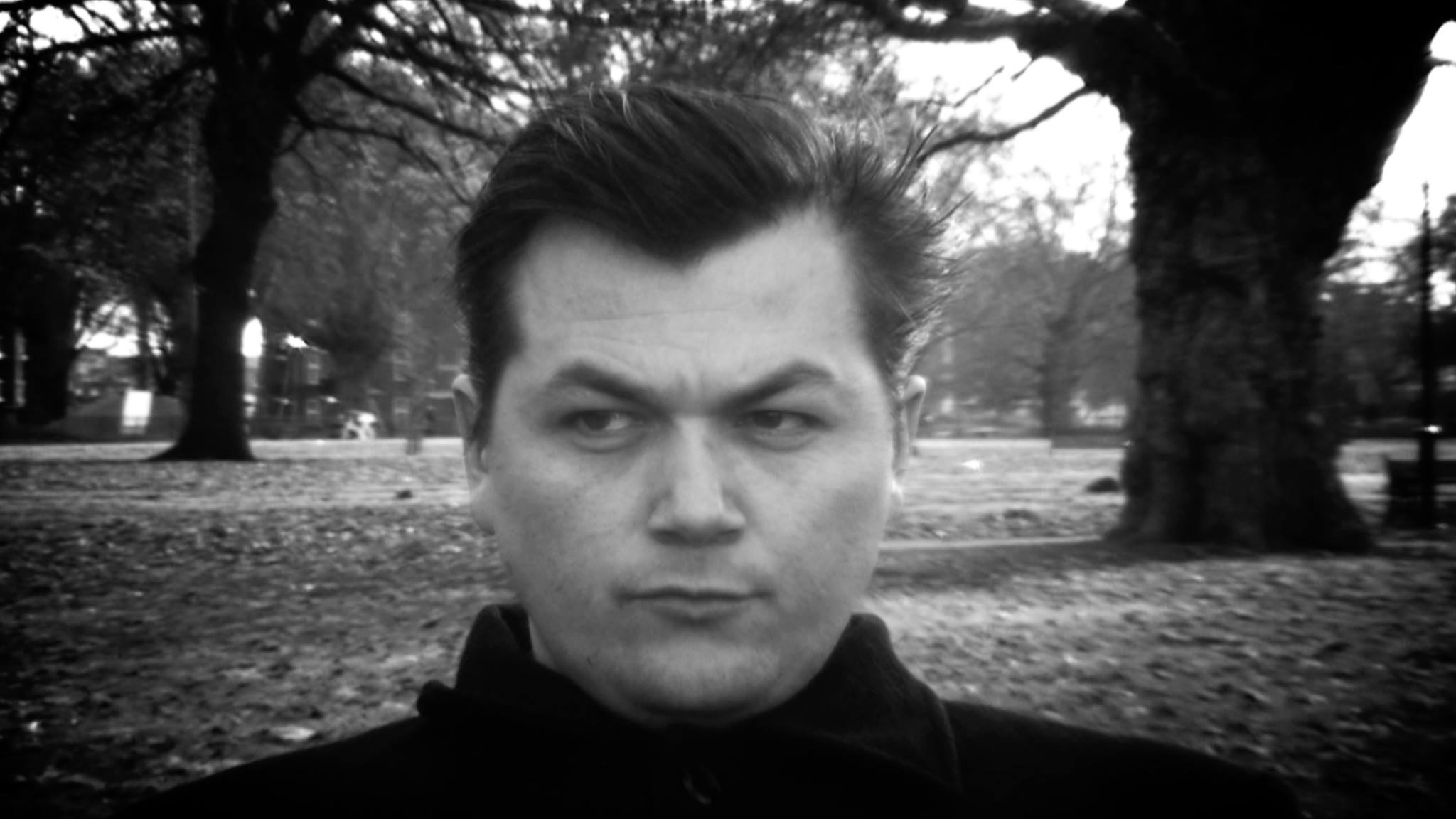 by Rouzbeh Rashidi with James Devereaux,

a film inspired by the remodernist manifesto.

Shown on Tuesday 11 October 2011 at Café Kino in Bristol

I love ambient music. This may be a strange way to start a movie review, but I promise it has some relevance. To many, ambient music is boring: nothing happens. But it is a misconception (at least in the case of good ambient). What it does is that it tunes our ear to a lower level of stimulation and makes us actually much more sensitive to subtle changes and detail. Try to listen to silence, you’ll understand.

Rouzbeh Rashidi’s film does just that. It removes us from the massive overload of sounds and images that a hectic life provides, from the ridiculous amount of stimulation offered by most types of entertainment — in particular by mainstream cinema. It effectively retunes us to a frequency that is closer to our deep, natural rhythm. It allows us to pause and reflect. And magically in doing so it never bores us.

From the first image of James Devereaux sitting on a bench in the middle of an urban park, we are grabbed. It comes first from James’s massively watchable persona but also from the quality of the soft black and white images and of Rouzbeh Rashidi’s art of filming.

The film is an experiment. James was told by Rouzbeh that he would film a trial two hour long take alone in a London park with a view to doing a feature film. His character was to be a man trying to remember an incident forgotten after a trauma.

The first seven minutes are silent (a lesser actor might have felt compelled to start talking earlier) but James’s face is a world in itself: a world of constantly changing micro-expressions. We can read the thoughts passing through his mind and watch his reactions to the park around him. To me, as a writer, it felt like an incredible treat to be able to watch a human face at close range and at length without feeling like a creep. Moreover, because of the total honesty and naturalness of James’s acting, there was nothing that felt untrue or contrived. And when I was not relishing the wide range of expressions on his face, I was looking at the park around him: at the trees, the lawns, the passers-by (Rouzbeh doing a couple of Hitchcockien appearances in the background).

After seven minutes, the first prompt was given to James off camera. An advert for Vodaphone. His face lit up (as it did each time he interacted with the director). But he didn’t pounce on it, just acknowledged it and read it aloud. There were several other prompts, but they were not as important in shaping his stream of consciousness, as were the inner workings of his mind and his interactions with other park users.

His first musings took the shape of a reflection on time: how boring it would be to live a really long life following the same everyday routine. His outlook was fresh and funny and the charm started to operate. His fear of big dogs and his rooting for squirrels; his recognition of the weirdness and vulnerability of his situation (on his own in the middle of London with a camera turned on him); his repeatedly trying to get back to what he was talking about before being interrupted; his playfully turning the lens of a camera on the director and on us; all contributed to our getting acquainted with the quirkiness and idiosyncrasies of a real person behind the possible masks (even if this person was a character played by an actor). What could have been an excruciating exercise in post-modernist, navel-gazing self-awareness was instead an endearingly candid and honest experience.

The first cut-away from James took place thirty minutes into the film and seemed somewhat related to what he was saying (talking of strange characters in the park and of drunkenness). It was a grainy and dark sequence of youths dancing in a bus stop at night, which was made all the more otherworldly and sinister by the juddery way it was filmed. The strange and mysterious beauty of the images made me feel that we were suddenly taken to another level of consciousness. As if the curtain of reality had been briefly lifted, and we could glimpse some deeper if enigmatic truth.

The other cut-aways were rather less than more obviously linked to James’s monologue, but they happened at moments of significance or pathos in his gradual confession. They were linked thematically by their melancholy beauty and by their depiction of people at moments in their lives where they were in waiting (whether the waiting was somewhat alleviated by a saxophone or a Danish pastry!). Landscapes were seen in passing, from a train or a car window, from the top of a bridge or the platform of a station. The way the pictures were framed gave them a special value: the mundane, although never embellished, being endowed with meaning, transformed into a work of art.

When we would come back to James’s monologue, the picture and sound got sharper. It was a relief as if we were allowed back home to the surface.  His monologue unfolded in a roundabout way, allowing his mind to make links that his character didn’t necessarily want to make (as between the television and the Yorkshire terrier). Going from humorous observations to gripping (but never glib or sentimental) admissions (for instance about his Yorkshire terrier runt), we were taken on a deep human journey that never ceased to absorb, intrigue and entertain.

At the end, it felt as if the character in the monologue had left the surface of the story to become part of the deeper level of awareness illustrated by the cut-aways. The wonderful, low drone music used during the cut-away scenes leaked out into his intervention. As we got deeper into the character and into the film, the gradually closer focus on his face and its final framing in a circle, as through a lens, paradoxically made him feel more and more distant from us. To me, that confirmed the sense that his catharsis had been a success.

Indeed James’s character has gone through a true confession, an “emotional cleansing” (acknowledging a childhood trauma and his responsibility in it) and has rallied with the unconscious world “behind the curtain”, deep inside himself. Although he has refused to make the final psychological link between the television and the terrier (his relationship to his sister and maybe his feeling of having actually been the runt) and has not realized he has reached a form of closure, his conclusion betrays a serene kind of wisdom: life will go on but what matters is to have tried and to try again.

In conclusion, this film is truly extraordinary. Its ambient structure is empowering and endows us, the viewers, with freedom of interpretation and the gift of creativity. “Closure of Catharsis” helps us understand a bit better what it means to be human. As such it fulfils what, to me, should be the definition for art.

On that note, I have heard people suggest that, due to its slow pace and apparent absence of plot, it would be better suited to an art exhibition (being shown on a loop, with viewers taking and leaving it at their convenience). To me, however, it would miss the point that “Closure of Catharsis” is a journey. Of course if it was the only way to allow people to see it (in this world of throwaway entertainment and fast profit), then it would be better than nothing. But it’s not an installation; it is a proper film. And it’s only by allowing yourself to get immersed in it and to follow it from start to finish, that its true value and depth can shine and that you too can experience catharsis, or emotional purging, through sharing a moment of artistic and human truth.

I have been privileged to watch it twice and will watch it again and again, confident each time to discover something new, something true, something about myself and something about the “eternal human”. It is a great film, and it is also a work of art.

“Véronique Martin” is an UK-based french author and writer.