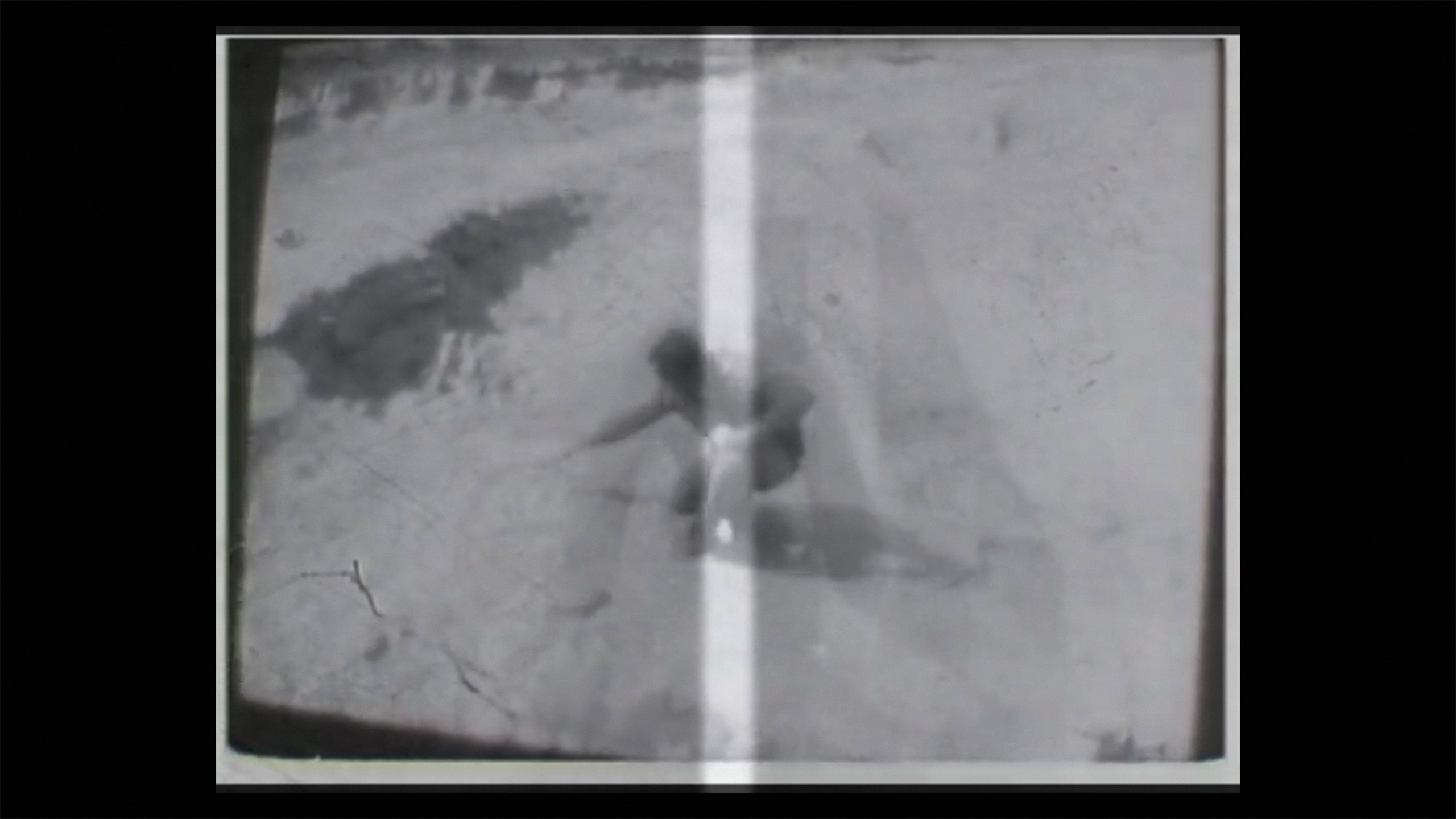 The majority of Lilymeat was shot using one roll of expired Kodak Super XX Negative 16mm film dated 1952 and 2 rolls of Kodak Surveillance Negative film. (Recently expired) All the rolls were high speed film. The camera was a Soviet K3. I used available light from the screens and room.

Processing and Telecine was done by no-w-here.org.uk

There are also sections/small scenes of nokia video manipulated with phone apps. Several sections of video were shot by a friend in India, Gorachand Saha (I tried to give improvised online direction/instructions/suggestions on action). I then made a dvd of the footage and played the first section on an old portable tv and used the first roll of expired film which had vinegar syndrome.

I made random camera edits, focus, zoom and opened the film camera door now and then to quickly expose the film. The second roll (Kodak Surveillance film) captured fight moves via a laptop monitor to attempt a soft blurred result. The third roll (Kodak Surveillance film) captured improvised movement from Gorachand via a 42 inch screen tv. Again random camera edits, zoom and focus were made.

I then imported all three transfers and nokia scenes into basic software, made random cuts between negative and positive frames. Small loops were made from some of the scratches, dust and sprockets from the reels. I then moved the scratches/dust into areas I felt were too clean. The best results for dirt, scratches and dust were from the 1952 roll. I have made various versions of Lilymeat using software on the film transfers. Digital technology is good for the experimental film maker, it gives the opportunity to never finish your film, editing and cutting is a great form of improvisation it lets you recreate and hopefully keeps your film from having to end.