EFS Technical Series: Some Must Watch While Some Must Sleep 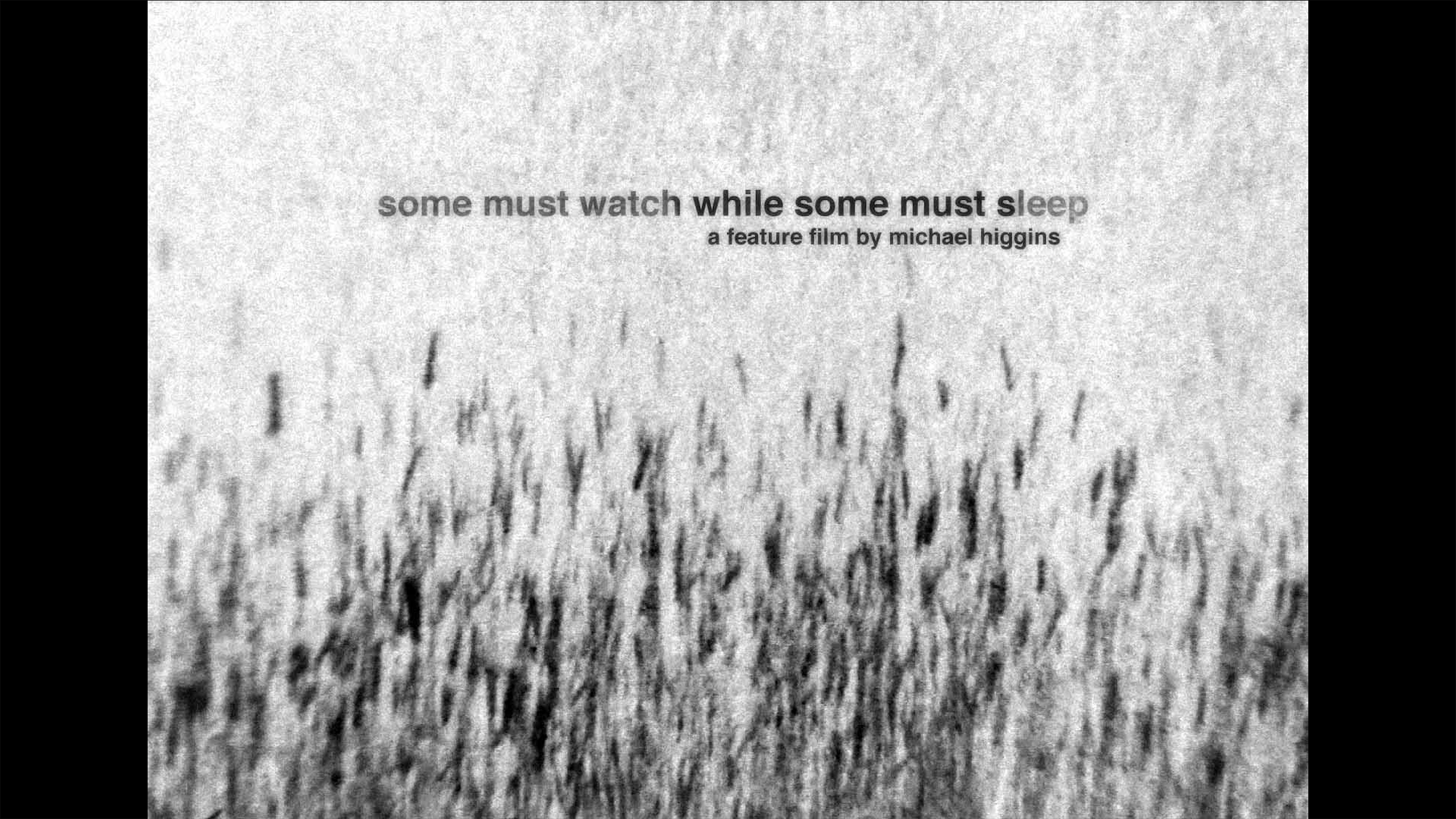 Some Must Watch, While Some Must Sleep was shot across 25 rolls of Kodak Tri-X Reversal and 5 rolls of Kodak Vision 3 200T Negative using a SANYO Super 8 camera with automatic exposure settings and at 18fps. The shooting took place over a 4 week period in the summer of 2011 and the stock purchased from Kodak, Vancouver.  I hand processed all the b/w reversal stock as negative using a Lomo Developing Tank with 100ft (2x50ft) capacity.

I exhausted the chemicals adding about 20% time/100ft and changed every 300ft. At times the film would load incorrectly causing undeveloped areas of the emulsion and blemishes. Other than that it was relatively clean. The telecine process involved a damaged SONY V1 HDV camcorder pointing directly into a Super 8 projector lens allowing me to focus directly on the grain of the film. I boosted the gain on the camcorder causing a bit of digital noise and due to the telecine process being done in colour, a blue tint occurred on the negative resulting in sepia tone when inverted. Further ‘defects’ arose from this process such as hairs in the gate and an occasional scratch on the film.  Once ingested the HDV footage was edited using FCP 7 and graded using FCP’s Color. The grading involved the inversion of negative to positive, a push in contrast, a general balancing from shot to shot and de-saturation of the footage in the final sequence. The audio was entirely recorded using a small tape cassette walkman/recorder, digitised through Audicity and edited in FCP 7. The colour stock was processed by The Widescreen Centre in London and telecined by myself in the same way as mentioned above. I’m planning to do a cut with the processed film itself, whether this results in the same edit or not I’m not sure but I imagine it will take on new characteristics resulting in an alternate version.