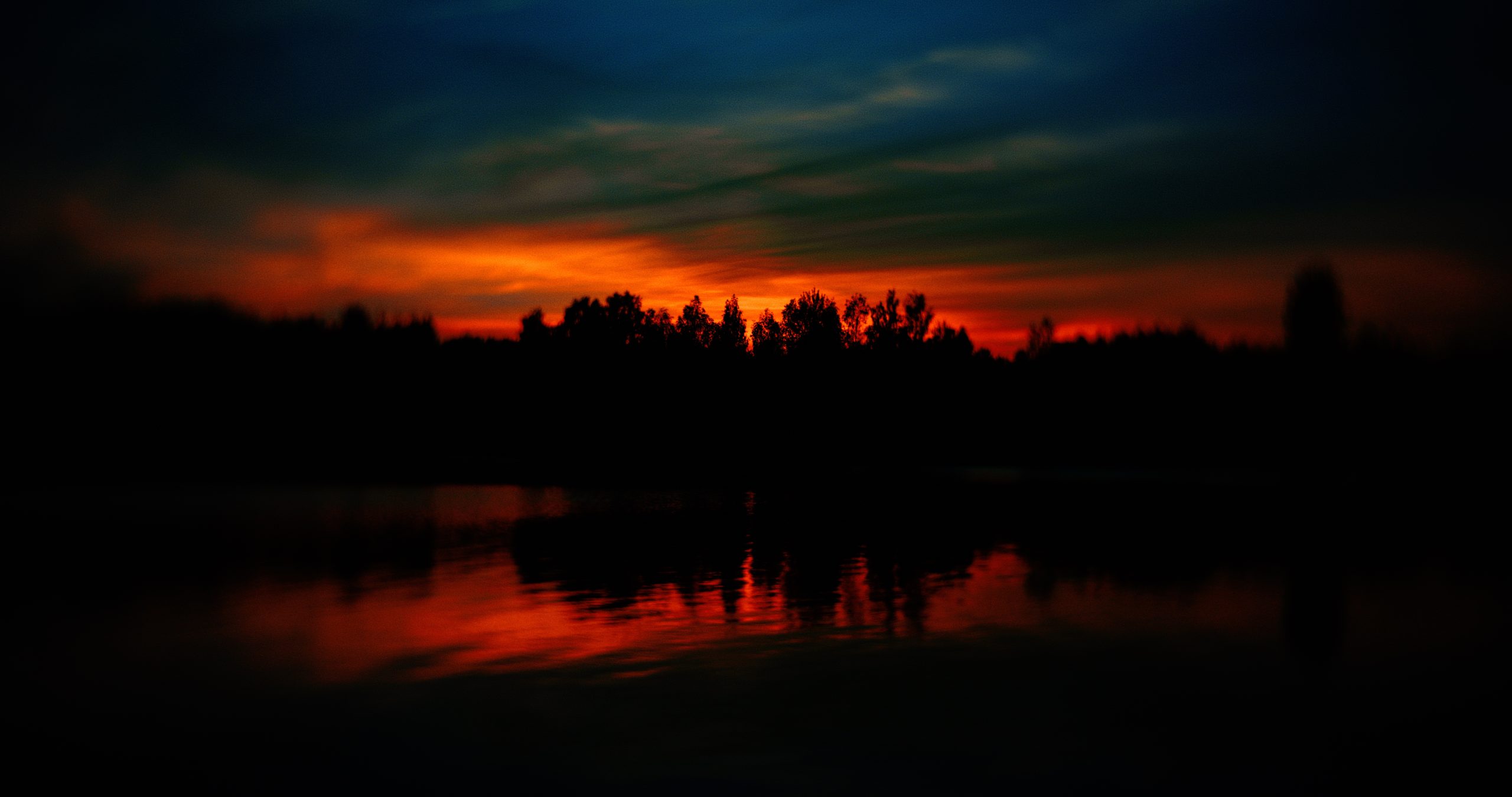 One of the most prolific auteurs of the last two decades, Rouzbeh Rashidi has transmuted his art practice into a state of being, his pulse attuned to twenty four frames per second, his soul possessed by the restless specters of cinema whose wild and arcane nature he has never bothered to tame and demystify. Exploring endless possibilities of moving images, often within the constraints of tight budgets, he has persistently multiplied the questions that orbit around an unknown entity at the very core of his voluminous oeuvre, particularly when it comes to (endless?) Homo Sapiens Project – a hazy reflection of his nocturnal self, so to say.

As he decidedly, or rather, wisely reins his creative urges, and dedicates more time to passing down the accumulated experiential knowledge, a remarkable new milestone appears on the steep path of his fascinating artistic (r)evolution. Named after the spirit of hope in Greek mythology, Elpis marks a significant shift in its author’s approach to filmmaking, also posing as a logical progression of his career, and re-sculpting his formalistic traits, distinctive and elusive ones alike. Deeply rooted in the traumatic impact of “the unjust, absurd and excruciatingly devastating Iran-Iraq War (1980-1988)”, as well as of recent protests triggered by the tragic death of Mahsa Amini (1999-2022), it honors the victims of those events in a most delicately poignant fashion.

Essayistic in structure and extremely sensorial in its aural and visual textures, the film is narrated by Iraqi-German writer Claudia Basrawi who plays an unnamed and unseen woman writing a book that explores a number of subjects, metaphysically incongruous in their perennial mutuality. As noted in the first epigraph, “she is the book she will never write, and the books she has already written are her mistakes” – a humble nod to the beauty of our unavoidable imperfections, these gently spoken words betray her as Rashidi’s alter ego, and operate as a stark introduction to the most feminine and philosophical of his offerings. It is quite possible that she is the incarnate of Elpis herself, carrying a cornucopia of thoughts flowing in a luminous and mellifluous stream of consciousness against time and space(s), and eventually – at the point of acquiring autonomy – against their originator.

Basrawi’s charmingly thick accent brings to mind the peculiarity of Elina Löwensohn, and together with the melancholic and nostalgic resonance of her voice, it laces the film with heartening sincerity, whether it is heard in the noble consonance with birds’ chirping, or reverberating in the solemnity of silence. On top of that, her enigmatic heroine’s viva voce meditation wonderfully complements ever-mutating soundscapes, at turns uncanny, funereal, evocative, calming, brooding, alerting, and intensifies the dazzling palette of landscapes turned dreamscapes by way of bold color correction and alchemical alteration. Lensed in Estonia, Latvia, Ireland and Germany, the earthly locations are magically filtered into otherworldly settings, in equal measures picturesque and surreal, belonging to some parallel dimension where terms such as ‘war’, ‘exile’ and ‘pain’ do not exist. On the other hand, they can be viewed as doleful paragons of all the violently shushed cries, with fiery reds that periodically envelop sky, water, or leaves symbolizing blood…

Regardless of how you look at it, Elpis is a technically polished and aesthetically magnificent proof that even the most sublimely personal works of (the seventh) art possess a razor-sharp political edge, and can use it to confront the disturbances in the current Zeitgeist, as they ensure their place in the Pantheon of Timelessness. Achingly lyrical and lushly ethereal, this film compellingly synergizes the soul of cinema, the soul of the artist, and the soul of Mother Nature into the transcendental awareness of the (motion) picture and its sanctity, inspiring us to resist our insignificance in the grand scheme of things, and keep reaching for the farthest recesses of our inner universes… That is where the meaningful secrets lie.