In Search of Scorpion’s Stone 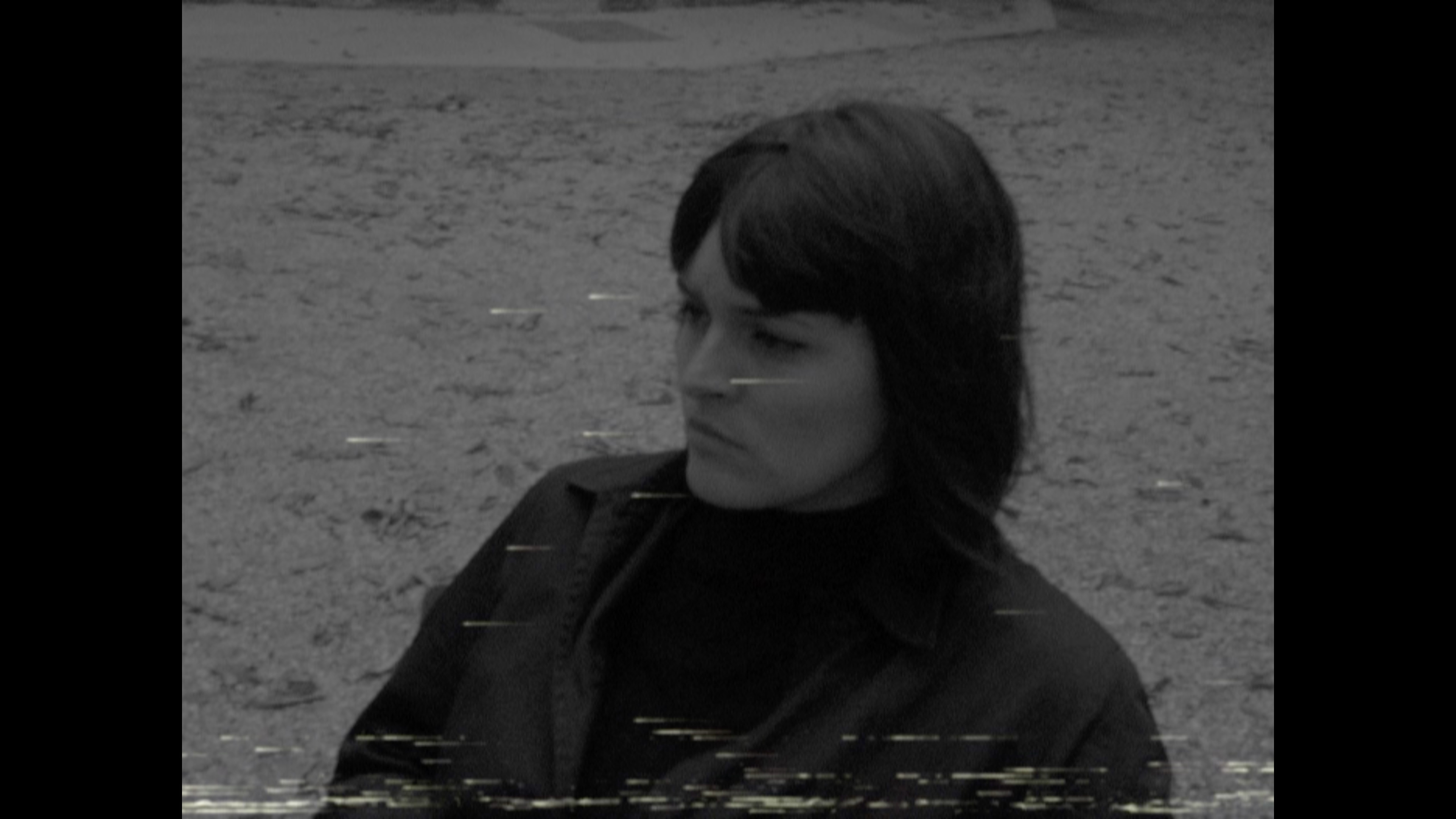 If peacocks are bathed in light and strawberries are doubtlessly fresh, is it possible for a shadow to fit into a ground hole that leads all the way to Ghostland?

This absurd question kind of alluding to the ‘Why is a raven like a writing desk?’ riddle from Alice in Wonderland, as well as to the chorus of Fair to Midland’s Coppertank Island (from Arrows and Anchors album which this writer has been listening to quite often, lately) probably does not have an answer, at least not a logical one, yet it feels like a weirdly appropriate way to start the article on Maximilian Le Cain’s latest film, Scorpion’s Stone.

Following a couple of exceptional experimental ‘dramas’ (for the lack of a better term) that inspired the neologism of ‘dreamplosion’ (look for Dreamplosion Inside the Cloud of Skin), this six-hour-long (anti)epic is a notable milestone in the history of Experimental Film Society. Challenging on every level imaginable, formally and conceptually in particular, it could be labeled as a cinematic equivalent of ancient ruins from a parallel dimension or as a deliberately incoherent anthology of the works found in a time capsule sent from the very same ground hole that’s mentioned above.

As the official synopsis notes, it is ‘a film that was never there’, with ‘there’ (presumably) referring to an unidentifiable place where the souls of deleted / discarded scenes and unfinished films dwell. ‘A unique meditation on the haunting malleability of forgotten sounds and images’, it puts you in a peculiar, not necessarily contemplative, but always mildly turbid mood and compels you to let your thoughts incessantly wonder in the quest for … well, here comes the hard part, because it is not easy to define the exact purpose of the exploration. Maybe the very exploration is its own purpose? Only one thing is certain – before the first ten minutes are over, you’ve already been pushed out of your comfort zone into the unknown.

According to the author, five ‘storylines’ or ‘repeatedly evoked and dissolved traces’ thereof are to be distinguished, with a ghost hunter, murdered gangster (and his wife), exiled underworld princess and two explorers (of which one might be Cupid in disguise) drifting between life and death, across (mostly decrepit) spaces draped with thick fabric of loneliness, melancholy and solipsistic anxiety. (Not to mention the strange spirits who tempt or possess them). The foggy, unwelcoming limbo in which they’re all trapped is defined by the cinema’s omnipresence emphasized on several occasions, good examples being the shot of the big screen hanging above the passage in an abandoned building and the hypnotizing layering of a blinking white rectangle over archive footage.

The cinema itself is transformed into an enigmatic entity eager to devour the (lost) characters, prior to devouring itself… in the process of dreamplosion, of course. And when some of the characters rebel or rather, seem to rebel against the ostensibly inescapable situation of profound disorientation and relentless repetitions, the film plunges them deeper into its innermost recesses. None of them is allowed any resolution and the same applies to the viewer who – increasingly confounded and, to a certain extent, frustrated yet involved in the alienating mystery – can’t help but to keep looking.

Whether you’ll look between the lines, so to speak, or take a long, insightful and introspective gaze into yourself is up to you, though the pulling of curtains over the window in the introductory scene appears as a suggestion in favor of the latter option (regardless of the leaky roof). Along with the film’s numerous realities, your reality dissolves into a black, amorphous mass covered in glitches which further abstract what would otherwise be tangible. Adding to the ever-growing perplexity are both the misleading pictures of various formats and textures – fossilized artifacts unearthed in the orange moonlight – and uncanny soundscapes – gloomy drones, diegetic noises, whispered voices, sublime silences and psychedelic sermons merged into a monumental rhapsody.

The sole constant in Le Cain’s self-reflexive and self-deconstructive universe is the unapologetic, mind-fucking change of audio-visual rhythms comparable to the wildest of jazz improvisations. By virtue of this potent, wabi-sabi-esque atonality, Scorpion’s Stone presents itself as a proud anomaly, a three-legged cat Schrödinger-ized into an inner child’s nightmare of walking blindfolded straight into the mouth of cinema, deliriously recontextualized over and over again. Somewhat reminiscent, structure-wise, of Lynch’s most fragmented offerings, it is treated like a living being, whimsical, isolated, mentally and emotionally destabilized, and permanently stuck on the verge of hypnagogic / catatonic state.

Genre-bending and genre-defying, armed with a B-movie blade and adorned in an avant-garde attire, this indefinable organism has its body and soul / body and body / soul and soul named Tape 1 and Tape 2, each simultaneously operating as autonomous entities and as inseparable parts of a whole which holds bits of heavily mutated drama, thriller, fantasy, adventure and even horror DNA. Its ghost has a rather twisted sense of humor, so it is really a shame that there’s no more of it imbued in the film’s raw, sublimely chaotic poetry of B&W ruminations and colorful mirages.

As objects, places and humans become mere concepts, loosing their concreteness in the eye of Le Cain’s camera, one has to ask: Is scorpion’s stone concealed in a geisha figurine? And whatever the titular relic may be, one senses to have been transformed after ‘coming in touch’ with it.