Maximilian Le Cain: Beyond the Cretinous World of Images* 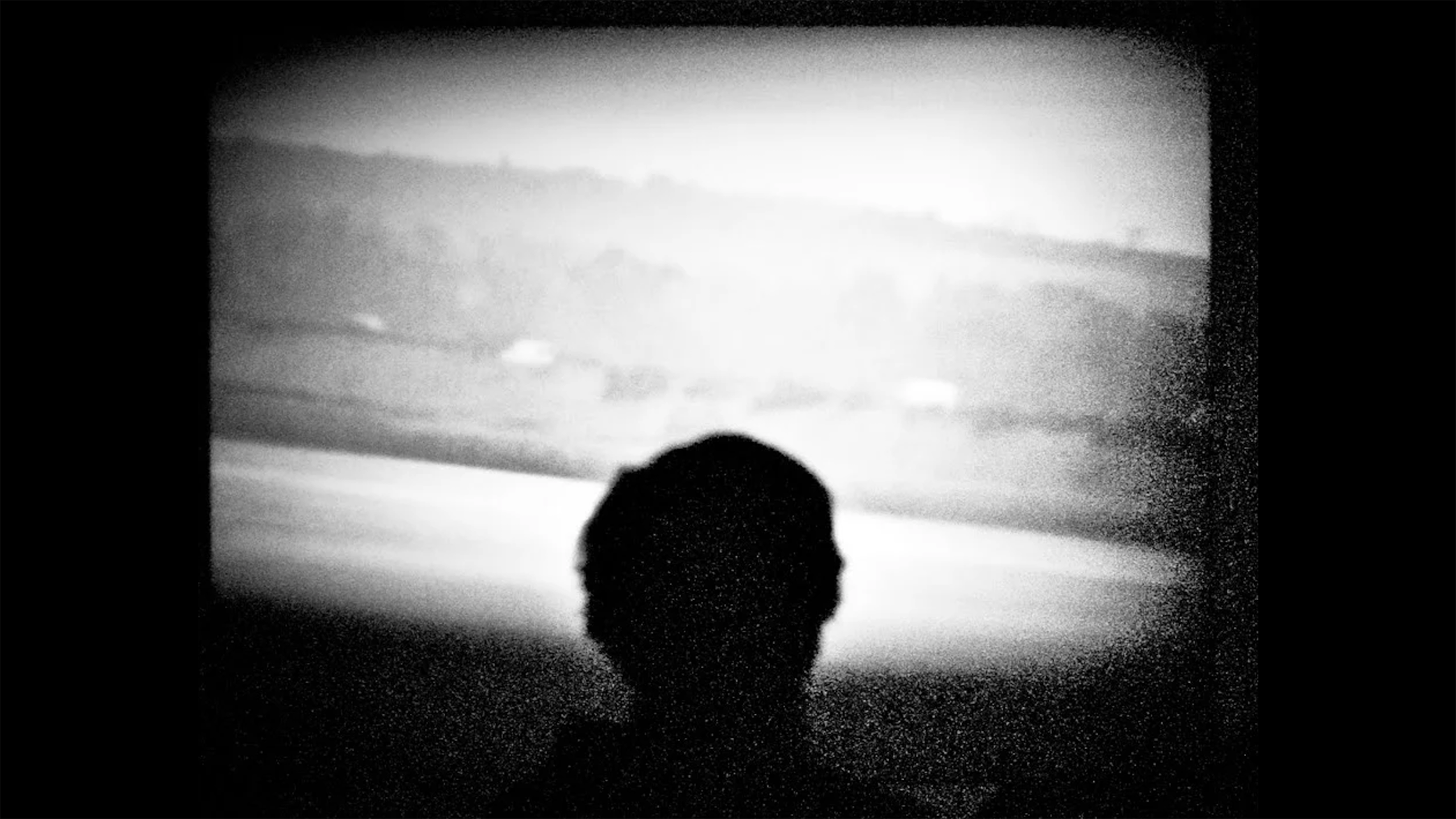 Imagine a cinema possessed by the aesthetics of interruption. A cinema that makes space stutter, light gaseous and time circular, turning the monologue of the actress into a maze of words multiplied in an abyss. Imagine a cinema of cuts, plastic and hypnotic, where the interstices of sense prefigure the outer surface of all images: a cinema that advances the ‘impower’ of thought in its most schizophrenic dimension. Imagine, at last, a cinema that fails to represent, because its images and sounds have been subjected to the laws of entropy. Welcome to Maximilian Le Cain’s land, a land where an irrepressible and pulsating substance unfolds, itself in sufficient arrogance to aim at a luminous crack.

Through his film and video making, Le Cain puts us before a world that is incomplete: a fragmented space, a disjointed speech, a flickering flux. And it is pleasing to find such a world, printed in its incompleteness as it were, because cinema -which does not need a language in order to articulate itself- will put us in contact with those pieces of experience, unfinished puzzles that cinema joins perpetually. This could surely resemble the eclectic structure of dreams, although it is actually thought’s genuine work. Max’s works are therefore ‘thinking space’, where the specificity of cinema -the vibration of light- is the hidden birth of thought.

If there is a distinguishing element of tension in Le Cain’s films and videos, very often accompanied by an overtone of suspense, terror or violence, it is caused by the impossibility to syncretise two planes of immanence, two parallel dimensions. The visual and sonic intermittency that characterize these works are the symptoms proper of such a crash. Thus this aesthetics of interruption functions as a vehicle or catalyst for externalising pulses, anxieties, desires. Cinema becomes a sentient contraption that works as a sort of fail-safe device, kicking in when the system created between the filmmaker and his camera practice fails in attempting a harmonious encounter with a given space or experience.

Beyond creating a cretinous amalgamate of images Le Cain rather deconstructs them, sublimating the quasi-corporeal presence of TV static, the pointillism created by re-photographing found-footage on a television monitor, or the pulsation of an intervallic screen where corpuscles of matter may emerge. These are some of the features of his latest works, where cinema is emphasized as a material system, rather than a recording medium.

Esperanza Collado (Valencia 1976), artist-researcher based in Spain. Her research focuses on the relationships between visual arts, performing arts and cinema, and is rooted in a historical understanding of the dematerialization of the art object in the context of avant-garde and experimental film, inquiring into issues involved in cinema’s presentation modes.