At One Fell Swoop I Dreamed Myself into Drifting Cities 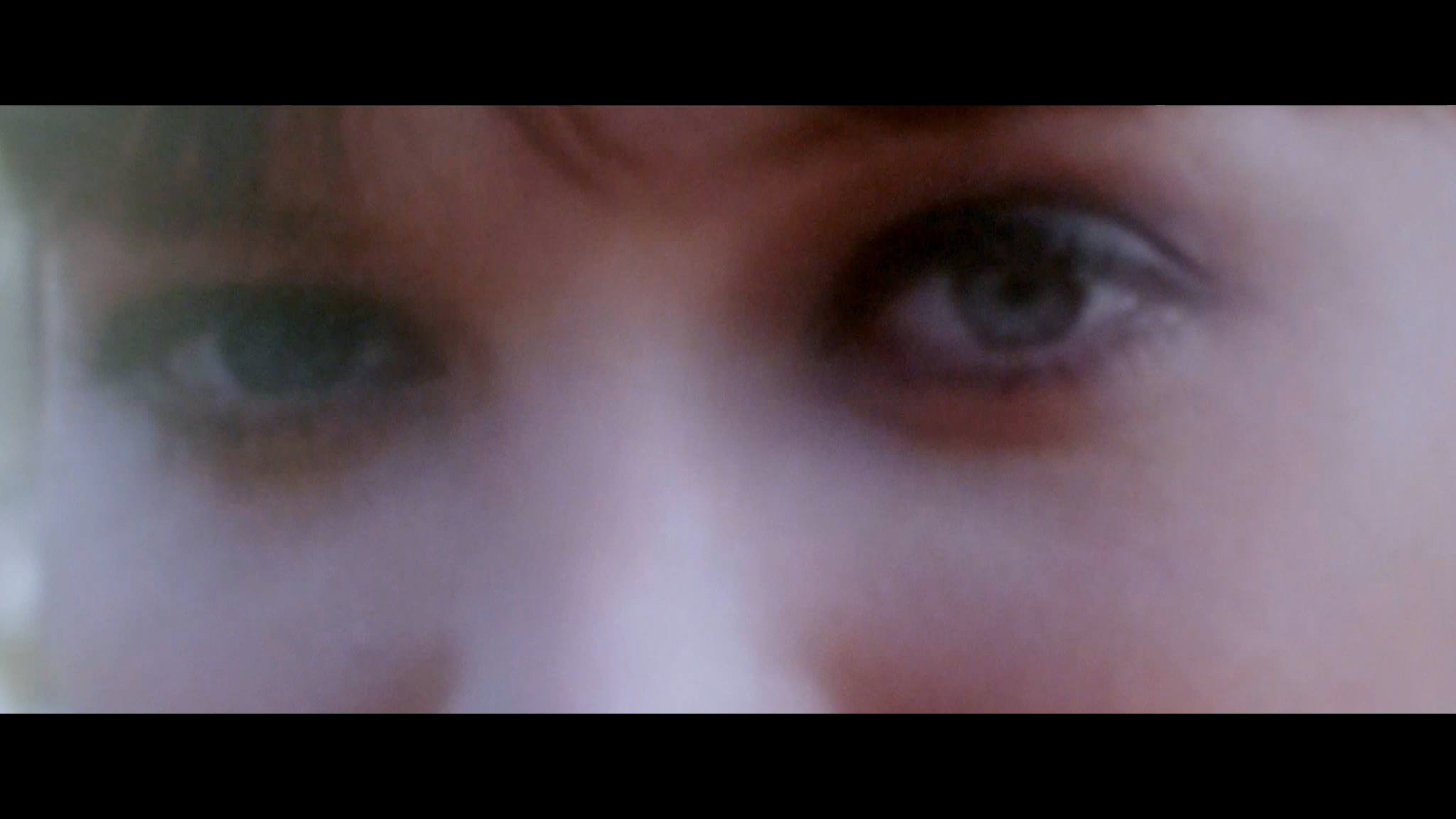 When it comes to the cine-offerings of multidisciplinary artist and, according to Donal Foreman, the Vagabond of Experimental Film Society Michael Higgins, it is pretty easy to dream yourself into their frames (and get lost out there), to paraphrase the most sincere line of Drifting Cities (2017), especially if you are a sucker for the flickering textures of decaying analog media. However, what poses as a challenge is the process of dreaming yourself out of them, and then finding the right words to describe the phantasmagoric experience as accurately (or rather, poetically) as possible. In that regard, the following text is a modest attempt at re-dreaming two of Higgins’s longest pieces – At One Fell Swoop (2015) and his latest, abovementioned feature.

Firstly, it should be noted that the former is the closest thing to a ‘ghost film’, not as in ‘a film about ghosts’, but more like ‘a film that IS a ghost’, which comes as no surprise at all, considering that it was photographed by a half-century-old camera equipped with an expired 16mm black & white tape entirely hand-processed in post-production! Its strong presence is anything but frightening, though, and its spectral qualities by virtue of which it appears as a patinated, ahead-of-its-time artifact of the Silent Era are reason enough to see it, be haunted by it and long cherish the ambiguous, yet almost palpable, ectoplasmic memory of it.

At once imbued with unsentimental nostalgia, mythical mysteriousness and progressive thought, At One Fell Swoop takes the viewer on a mesmerizing, mind-altering journey through time and space, across the misty subconscious periphery of an unnamed hero. He is a stone carver who might be the author’s or any other (tortured?) artist’s alter ego; a seemingly lonely and disoriented soul trapped in the cold, mercurial limbo beyond the looking glass. We don’t know anything about him (nor we are supposed to), but we do sense, in a certain way, his fears, desires, aspirations and inner turmoil externalizing and consuming both him and his surroundings – hills, lakes, fields and forests of rural Ireland – often turned into gauzy, abstract vistas. On his ‘metamorphic wander … towards a dead end’, as noted in the official synopsis, we are left without any directions and compass, completely submerged in an elliptical (non)narrative about searching for the Essence and becoming one with it (of course, this is only an assumption).

Joining us on the hallucinatory trip are the protagonist’s muse (wearing a gas-mask) and a few other baffling characters who could be nothing but mutable figments of the sculptor’s imagination, the most intriguing amongst them being an old lady whose impromptu dance performance synthesizes twisted humor with ubiquitous dreariness and melancholia permeating the atmosphere. ‘Petrified’ into dense shadows or oneiric stupor, they make this Sphinxian puzzle even more difficult to solve, with another layer to the overwhelming mystery added by the recurring (and disconcerting) slo-mo sequence of a machete-wielder chasing after a couple of girls.

All the while, we are treated to wispy, hypnagogic visions exquisitely captured by Higgins’s hyper-stylized cinematography and drenched in stark, brooding tones of Brian Conniffe’s unearthly score – as the silent grays liquefy before our eyes, we sink in the sea of indigo noises. A couple of bluesy folk songs by Dock Boggs (1898-1971) and Sam Collins (1887-1949), respectively, emphasize the deliberate aesthetic quaintness, whereby the film’s semi-translucent materiality is deftly utilized to convey its ethereal incorporeality. To sum it up, think the vague reminiscence of Begotten filtered through the prism of Maya Deren’s soul, infused with Lynchian weirdness and co-directed by Guy Maddin and Alexander Sokurov in the vein of Yevgeni Yufit’s necrorealism.

Equally fascinating and phantasmal, not to mention as hard to describe as its spiritual predecessor is a meta-fantasy (for lack of a better term) Drifting Cities – a sort of a video essay on cinema itself and a mute dialogue between the cities of Dublin and Detroit interspersed with fragments of a tragic love story between two ballerinas (if indicators are not of a ‘red herring’ kind). Again, the narrative is fairly unconventional, to say the least, illustrated with associative, non sequitur imagery tinged with bittersweet tenderness and occasionally laced with the lines of (unspoken) homodiegetic text. The latter is not just a gimmick, but an integral component of Higgins’s wonderfully offbeat poetics which employ a potpourri of footage in a wide variety of formats, both moving and still. At one (self-reflexive) point, he goes as far as to quote a small portion of Agnès Varda’s Vagabond (1985) – shown on an old CRT TV in a darkened room – to complement his own words and expand the limits of his über-reality.

Similarly to Atoosa Pour Hosseini, he blurs the boundary between the found material and that of his own creation in order to give birth to a new, constantly changing universe where different memories of different people from different times and different places collide, intertwine and meld, eventually transforming into a collective memory. Sporadically, he redirects his attention from human subjects, caught in a meditative reverie or ‘trapped’ forever in their home videos, toward inanimate objects or nature’s silent indifference, subverting our expectations of a story and characters, and lulling us into an immersive illusion. This ‘lyrical drift’ across the ‘non-anthropocentric vastness’ (Maximilian Le Cain, The Great Ecstasy of Filmmaker Higgins) plays an important role in the peculiar portrayal of the lovers’ internal (after)lives, or maybe it is just our need to assign meaning to everything we see, no matter how insignificant it may appear, at play.

The women’ fondly remembered past is married to their amorphous future in the present moment that floats in an aura of drowsy light. Accompanied by the incongruous soundscapes (as in Rouzbeh Rashidi’s Phantom Islands) combining the film projector noise with that of a busy traffic, as well as with distant voices, gloomy drones, and crickets chirping, the haloed, evanescent pictures of modest beauty present us with the refined cinematic substance. Whether they are monochromatic or color-graded into a heightened state of ‘cinexistence’, they keep pointing at the film’s transformative character and its power to postpone death, at least metaphorically…