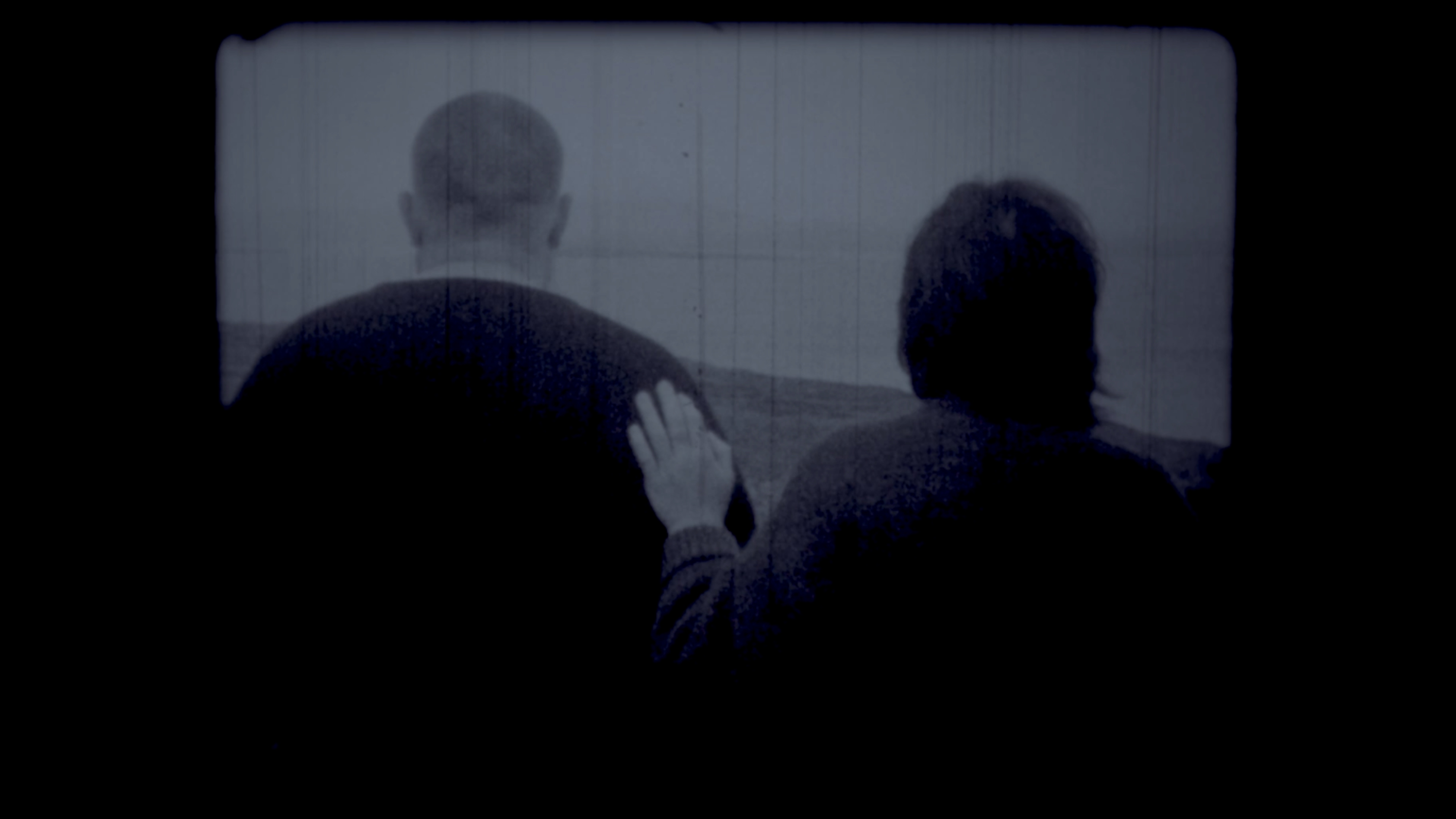 Rhythm/ almost tired now the flow returns, another crossing, in sight (is it again? probably the last time), that at least was clear at the time (was it though?), and I say ‘at the time’ but now that it comes around again (again?) that seems more fictional, as if in reverse from certainty and resolution, always unknotting

Reach/ On the approaches. It is a kind of tickle, almost. At the basest, incidental gripping. An inbetween thick with interference. Waxiest, or needling. In waking, feeling for. This was how we kept it alive. Tending toward care, or risking treatment. A web spun across the vertices: infinite intrication of the already fairly fractal. And if it were to flinch? It is thought to tingle, only. This whole condensed, a felted vacuum. In the ringing, trace deposits. Skimming for signals.

Plant/ it’s not that tangles were always there but it seems like this sightless movement is a chemical signal of willful snarls, catches and curls, and then the moving is not in or over all of that, but inside it even as it responds to the light, and we’ll all be seeing whatever it is (again?) from inside, xylemic

Blunt/ Gentlest of decapitations. Coming to you with edges rounded. Almost, never, lying flush. Ever fewer edges, foreclosure of absolutes. Some such so soft. A certain, focal, concentration of energy. Fuel bore us out from the origin, but never all that way. Lop, lop. Lap, lap. Every excrescence thumbed quiet (and with most becoming manner). Paired pulls far behind the irises. No thing that could be named entire. It would bleed at all its ends, if it could. Sap-cast at the extremities, and sticky where it sponges.

Jerk/oblique/ and the other way was out, out, out – not allowed, not out – exiting, so although one way was now necessary it still slipped out of line, and that then was the way; out – out this time, after hours, off the wisdom path and into stone, and this time it was flicker, a captured line, tugged (pull!) and off (only) once (only) more

Mineral /Grazed repository. From out of what place? Plat form ripe for this outcropping. Would that it were biteable. Maps creep out, their scales secret. Each rim asserts what it holds in. Symbio-sympathies sign themselves into legibility. Holding all heat ever known. Knowing only itself, but that: intimately. As though we needed reminding of gravity. Unlooping obduracy.

Shading/ only just though; over and over, this (this?) time emerging, hands define; that one time rolled into the only shade available, mono-rainbowed, framing was optional, that alternation much less so, and finally (actually?) there couldn’t really be that other thing, but the thing that defined some or other

Void/ This in which we. Infinite, unmentionable spillage. Across this full, that empty. In this heave, that shiver. In the absence, but only as yet. A channel kept sluiced, through which: nonesuch. Nets held to the wind, registering knots. Cellular transfers, lacking mediumship. Anticipations of partition, kept to the sidings, and clogging them. Heaps of it, rescued from out of the all, and somehow, still, breathing. This solution permitting conduction. Transmission in full knowledge of what is futile.

Return and ferry/ aid, well, it would appear so, just so, but that (that) coming back is no reception, even with the delight of a bringing back, or even a rooting; one (other?) time it did bring its promise, just so, but as it did, plant, water and those other moving things with their seeing and their hands, well that all merged, as far (far?) as I can see

Mirror/ Everyone, sometimes, is a cat. Across the axes, threads hold. Wherever two starfish find themselves alone, they ultimately start looking like this. Across the categories, patterns repeat. Whenever inverted, we lose the line of our thinking: maintaining, meanwhile, its aspect. Two: tied as though by a mitten-cord. These kits. We can’t rely on the drawdown. A+1 to B+1. B+1 to C+1. It cannot, ever, snap. All that is held in common. That silvered back. With each step, a corresponding twitch of the instep. Frondish first, then brachial. On every headland, equivalent happenings. Pool drips what fills it. There is no getting away. Carbonbased lifeform allsort. Its every nervecluster, duly twinned. Second-hand sensory percept.